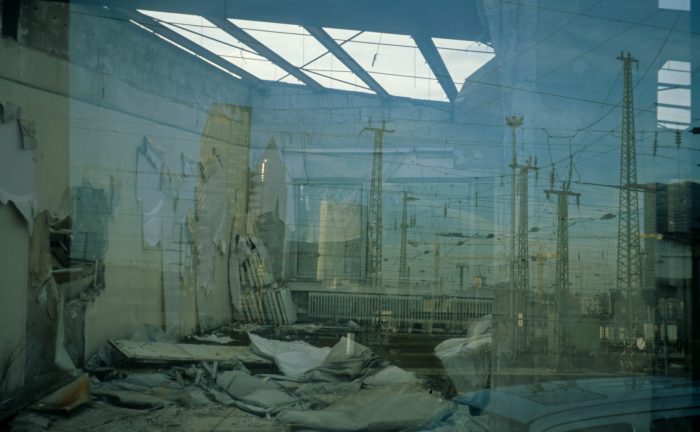 The analysis of Polanyi’s Great Transformation can be summarized in the six points listed below.

1: All societies face the economic task of producing and providing for all members of society. Modern market societies are unique in assigning this responsibility to the marketplace, thereby creating entitlements to production for those with wealth, and depriving the poor of entitlement to food. All traditional societies have used non-market mechanisms based on cooperation and social responsibility to provide for members who cannot take care of their own needs. It is only in a market society that education, health, housing, and social welfare services are only available to those who can pay for it.

2: Market mechanisms for providing goods to members conflict with other social mechanisms and are harmful to society. They emerged to central prominence in Europe after a protracted battle, which was won by markets over society due to certain historical circumstances peculiar to Europe. The rise of markets caused tremendous damage to society, which continues to this day. The replacement of key mechanisms which govern social relations, with those compatible with market mechanisms, was traumatic to human values. Land, labour and money are crucial to the efficient functioning of a market economy. Market societies convert these into commodities causing tremendous damage. This involves (A) changing a nurturing and symbiotic relationship with Mother Earth into a commercial one of exploiting nature, (B) Changing relationships based on trust, intimacy and lifetime commitments into short term impersonal commercial transactions, and (C) Turning human lives into saleable commodities in order to create a labor market.

3:  Unregulated markets are so deadly to human society and environment that creation of markets automatically sets into play movements to protect society and envirnoment from the harm that they cause. Paradoxically, it is this counter-movement, this opposition to markets, that allows markets to survive. If this was not present, markets would destroy the society and the planet. For example, the Great Depression caused the collapse of many free market institutions, and the government stepped in to prop them up and substitute for them. Similarly, only massive government intervention save the world from a major economic crisis following the Global Financial Crisis of 2007. This protective, anti-market, move allowed capitalism to survive. This is called the “Double Movement” by Polanyi, who says that the history of capitalism cannot be understand without looking at both sides — the forces trying to liberate markets from all regulations, and the forces fighting to protect society from the harmful effects of unregulated markets.

4: Certain ideologies, which relate to land, labour and money, and the profit motive are required for efficient functioning of markets. In particular, both poverty, and a certain amount of callousness and indifference to poverty are required for efficient functioning of markets. Capitalist economics require sales, purchase, and exploitation of labor, which cannot be done with creating poverty, and using it to motivate workers. The sanctification of property rights is another essential feature of markets. Thus, the existence of a market economy necessitates the emergence of certain ideologies and mindsets which are harmful to, and in contradiction with, natural human tendencies.

5: Markets have been fragile and crisis-prone and have lurched from disaster to disaster, as amply illustrated by GFC 2007. Polanyi prognosticated in 1944 that the last and biggest of these crises in his time, the Second World War, had finally killed the market system and a new method for organising economic affairs would emerge in its wake. In fact, the Keynesian ideas eliminated the worst excesses of market-based economies and dominated the scene for about 30 years following that war. However, the market system rose from the ashes and came to dominate the globe in an astonishing display of power. This story has been most effectively presented by Naomi Klein in The Shock Doctrine: The Rise of Disaster Capitalism.

6: Market economies require imposition by violence — either natural or created. As noted by the earliest strategists, deception is a crucial element of warfare. One of the essential ingredients in the rise of markets has been a constant battle to misrepresent facts, so that stark failures of markets have been painted as remarkable successes. There are a number of strategies commonly used to portray an economic disaster as progress and development. Without this propaganda, markets could not survive, as the forces of resistance to markets would be too strong. For example, a fundamental message of modern economics textbooks is that capitalism has created tremendous wealth and unprecedented progress. In fact, notwithstanding capitalist propaganda to the contrary, this growth has been extremely costly. We have sold planet Earth and the future of our children, and are celebrating the proceeds without taking into reckoning the costs. Accounting for the costs of destruction of environment, animal species, and human society, shows that that costs of growth have been far higher than the benefits.