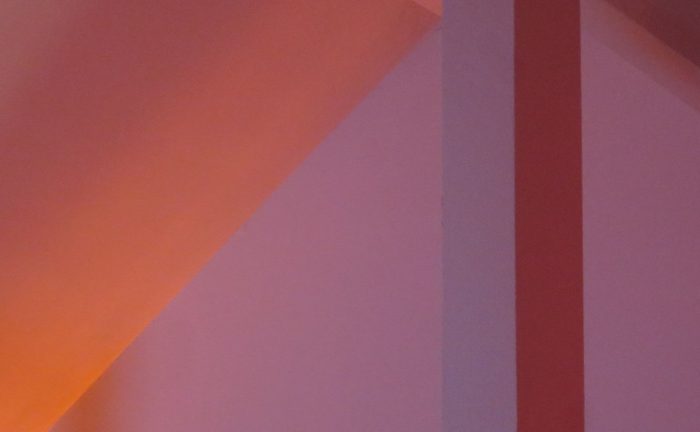 When tasked with the definition of “new media” a few years later, Lev Manovich answered in a similar way. “We may begin…by listing,” he claimed, before issuing a stream of empirical references: “the Internet, Web sites, computer multimedia, computer games, CD-ROMs and DVD, virtual reality.” Yet Manovich’s primary litany was but prelude for another one, the second list more important for him, a series of five “principles” or “general tendencies” for new media: numerical representation, modularity, automation, variability, and transcoding. And the fourth principle (variability) was itself so internally variable that it required its own sub-list enumerating no less than seven “particular cases of the variability principle.”

Several years later, in their statement on “platform studies,” Nick Montfort and Ian Bogost devised a list of their own. Analyses of digital media typically attend to “five levels,” they observed, from the level of reception and operation, to the interface, to questions of form and composition, to the software code, and finally the hardware platform. These five levels correspond somewhat incongruously to the six layers in Benjamin Bratton’s “stack,” whereas the official OSI reference model enumerates no less than seven layers.

In a 2008 lecture on “Software Studies” Warren Sack offered six characteristics, which, incidentally, differ from the six characteristics described by the editors of New Media: A Critical Introduction. No doubt I have my own lists as well. No doubt they are also different.

Shall we not pause to compile a list of all these lists, collecting and categorizing the various attempts to define digital media via denoting its qualities and characteristics? Is it four or five, why not six or seven, and do any of these properties, layers, and qualities correlate? So many characteristics, arranged through so many aspects. So many adjectives.

Why all these lists? From one point of view, the lists make perfect sense. Computers are list processors, after all, as LISP programmers are keen to mention. Yet from another point of view, the recourse to listing indicates a fundamental mismatch between the method of analysis and the object under scrutiny. Even as the world is scanned and digitized, the types of things listed — properties, characteristics, and qualities — are themselves indexes for extra-digital phenomena. A quality is precisely the thing that hasn’t yet been converted into discrete code. A characteristic refers to some detail, empirical or practical, that helps explain this particular thing, as opposed to the general abstract class in which it belongs. And properties are similar to characteristics; properties are something like “free variables” that fill out the particular instantiation of an entity. For this reason, software applications will frequently “externalize” properties, housing them in non-executable preference files, classifying them essentially as constants. So many adjectives–the trouble being that computer languages have plenty of nouns and verbs but very few adjectives.

My point is that we’ve exited the digital. The list is an analog method. And I mean lists not sets or arrays. The list represents a collection of things that don’t go together — even when placed in apposition — and that can’t, in principle, be reduced to a single concept that would subsume them. The list resembles the category or the type, but only superficially — as in Borges’ notorious fabulation, those animals “(a) belonging to the Emperor, (b) embalmed, (c) tame, (d) sucking pigs, (e) sirens, (f) fabulous, (g) stray dogs…” — proving instead the failure of the category, the insufficiency of a symbolic order that can only be approximated through a series of depictions. (This version of the list, recounted at the start of Michel Foucault’s The Order of Things, is the object of some consternation regarding its explicit orientalism. Indeed there is something orientalist about all lists.)

Likewise properties, characteristics, and qualities are analog technologies. They are numbers that refer to things that are not numbers. A quality can be digitized, of course. But in its essence, a quality remains stubbornly within the realm of analog experience. Recall Agamben’s discussion of the example. Whenever you see someone raise an example — or equally a counter-example — you know you are neck deep in analog territory. Why? Because the example is the thing that cannot be accounted for by the symbol, the name, or the rule. One “appeals” to the example, just as one appeals to experience. By contrast the digital is the regime in which the example is irrelevant–which is maybe why I’m frequently confused when empiricists try to formulate digital theory.

In sum, if you are working on the digital, ask yourself… Am I describing lists of qualities? Am I drafting litanies of examples? If you answer yes, you are likely working on an analog mirror of the digital, with the digital itself still lost elsewhere, as yet un-analyzed.