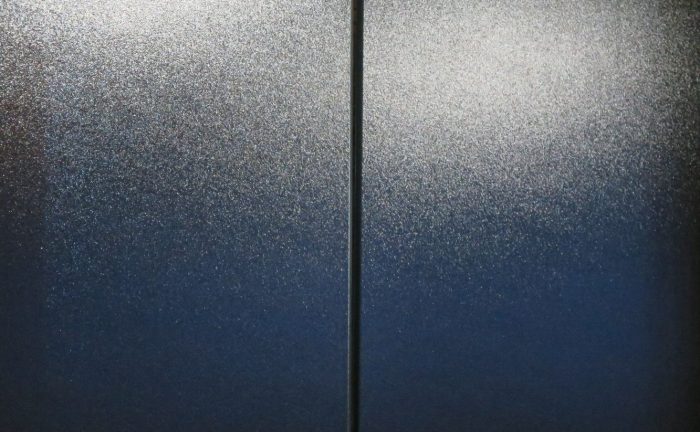 Free movement over markets is a minimum demand.

In the most recent German elections, Die Linke (the Left) secured the fifth most seats in the Bundestag, the nation’s parliament. At the same time, nationalist Alternative for Germany (AfD) came third, to the consternation of everyone who isn’t an asshole. While Germany has been relatively open to immigration in the last few years, AfD rides the tide of anti-immigrant sentiment.

Die Linke’s leader in the Bundestag, Sahra Wagenknecht, has for a while now suggested that the Left must reach out to these far-right voters. Rehearsing the familiar if false debate concerning whether said voters suffer from economic anxiety or xenophobia (particularly Islamophobia in this case), she means to win over those who tarry with neofascism on purportedly economic grounds. The proposed goal is to bring together those who have recoiled from the failings of the liberal, technocratic center in either direction, left or right, in a version of what was once known as a “red-brown coalition.”

Whether Die Linke deserves the honorific “red” remains to be seen. Some party members, it should be noted, haven’t cottoned to Wagenknecht’s dalliance—perhaps the ones who think it matters that the party’s headquarters and think tank are named respectively for Karl Liebknecht and Rosa Luxemburg, communist revolutionaries jailed for their refusal to collaborate with militarists, and eventually assassinated in 1919. Wagenknecht will instead martyr herself to collaborationism. Checking the exits, she will form a new left-populist movement this year explicitly premised on wooing AfD voters. “Wooing” means getting down with reactionary politics. Frankfurter Allgemeine Zeitung, a leading paper of Germany’s conservative center, dramatically but not altogether unreasonably refers to it as a “national social” project. Alongside recognizably left policies, the proto-party dares to dream the great nationalist dream: closed borders.

Wolfgang Streeck, regularly featured in the reddish pages of New Left Review, is among the rogues’ gallery of intellectuals ready to guide the new movement. He has been heading that way for a while. He recently coauthored “Europe Needs the Nation,” a manifesto on the necessity of national integrity as a bulwark against international incursions of all kinds. While the global market’s corrosive character deserves all the skepticism on offer, Streeck’s invocation of “responsible nationalism” has darker dimensions. As the new movement’s position paper, ominously titled “fairland,” states, “Open borders in Europe means more competition for badly paid jobs.” Our poor must be protected; what matter if others suffer? It is a strange turn for a respected theorist of democracy and purported leftist, this declaration of fealty to fortress Germany. Or is it?

Democracy has for a long time been not an abstract ideal of rule by the people but simply the management style for capitalism’s compulsory expansion. Its modern form was designed among other things to integrate new workers into the labor pool, whatever their provenance. This news, given lyric swell, is writ large on the Statue of Liberty. The most famous poem of the United States, it was unveiled in 1903, six decades into a period of staggering growth.

That seeming alignment of capital’s goals and a humanitarian vision, even if it was only ever a trick of the light, is over. Growth is harder to come by these days. Here we arrive at a fundamental contradiction of the present, not just in Germany but across the stagnant economies of the West. When growth ends, democracy, which once said, “Send these, the homeless, tempest-tost to me,” must suddenly discover that Big Walls Nationalism is good, #actually. Good walls make good democracy, et cetera. This doctrine is what we might call Streeckism.

It will be a basic challenge for any left formation to resist the siren call of economic nationalism. Already, worrying signs hover over Corbyn’s Labour Party; the Democratic Socialists of America have had their own flirtations. There is no walled socialism, even if it is couched in the language of kinder, gentler exclusions or serving a nation’s many poor rather than its few oligarchs. Still nationalism. A refusal to prefer market management over free movement is a minimum demand. Let us make sure our own communal projects, of whatever scale, hold to it. Freedom is everyone’s or no one’s.