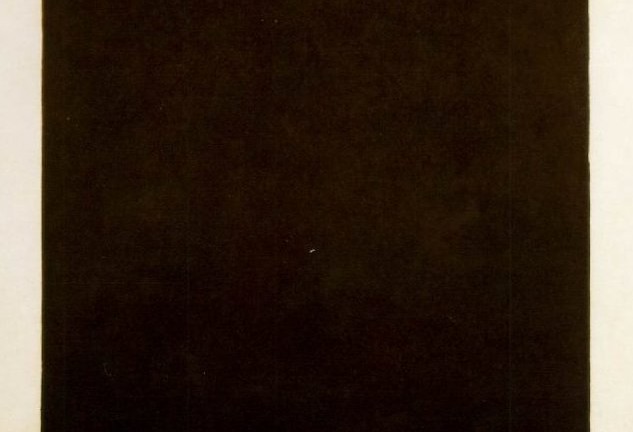 The way I think through another’s work is to write, to question, to take notes, read parallel works that pop out of my memory, cross-reference notions, ideas, propositions, diagrams, etc., and generally push a thought to its extreme limits. As I’ve been reading Andrew Culp’s work Dark Deleuze, which I must say has my mind buzzing, I’ve been gathering a few thoughts here and there, publishing a few excerpts that stuck out. Sometimes when you read an author, work through his ideas, thoughts, conceptions you get a feel for his approach, his attitude, his – shall we say, enemies, his targets, those he is taking aim against, as much as the very notions he is seeking to overturn and replace with his own. In Andrew’s case it is the new materialists more than even those like Badiou of Zizek of the dialectical materialist fold that Andrew is taking to task in this short work.

I’ve only read the first chapter, so this is just a brief reprieve, a few notes on my own meagre reading or misreading; for, truly we all take away from another not some one to one ratio of meaning, but those – as Emerson once suggested, alienated thoughts of our own that seem to come back to us out of the “alienated majesty” of their work. In this first chapter Andrew is combining a critique of two facets of our current dilemma in politics, and, even philosophical thought: connectivism and productivism.

As he’ll say: “Philosophically, connectivity is about world-building. The goal of connectivity is to make everyone and everything part of a single world.”(6) In this sense his attack is against holism and all forms of totalism that have creeped back into current neoliberal appropriation of Deleuze/Guattari’s thought. ANT theory, or pure relationism; notions of Gaia and environmental studies associated with Latour, etc., all these based on a constructivist approach in that it avoids essentialist explanations of events or innovations. All these notions have taken from D&G a positive program that has of recent years produced such thinkers as Jane Bennett Vibrant Materialism, Rosi Braidotti Metamorphosis, or even Latour himself in Rejoicing: or the torments of religious speech. This sense of a joyous, positive almost techno-utopian front is even seen within current Leftist Accelerationism, as see within Nick Srnicek and Alex Williams work Inventing the Future: Postcapitalism and a World Without Work.

As for productivism, Andrew says, yes, we should hook up with the forces of autoproduction of the Real, but that rather than “simply appreciating the forces that produce the World, Dark Delezue intervenes in them to destroy it.” (8) For Andrew there can be no compromise with the current global system, no taking over the command and control systems and hijacking them for some Leftist accelerationist coop; no, for him the Symbolic Order that continues to absorb the desires of the planet into its technical and technological constructions must go, must be replaced by an alternative. Why? Because productivism works by way of a “logics of accumulation”, and it limits “production to reproduction,” so that to merely takeover the system itself is to be tied to the very logics of accumulation and reproduction that has ensnared us to begin with.

Andrew invests his thought with the non-dialectical stream of materialism-empiricism that Deleuze inhabits, but turns it from the elements of joy and vitality he perceives in many epigones of that philosopher toward other ends – a darker turn, non-dialectical and non-telic of non-teleological path of negation and resistance; ends that seek to divest the world of late capitalism and its systems of capture and symbolic power, while plunging this fake world of Capital into a black pit of ruin and destruction. Andrew seeks to destroy a the World that Capital built, to bring it to an end and through revolt and revolution bring us something else. Yet, unlike Badiou or Zizek with their oscillations between truth-conditions, and acts – events that slide this way or that, Andrew is seeking to renew the barbarous forces of the Outside in, bring the indiscernible sensibility and a renewed vision of hope from below.

Rather than an inversion of those vitalistic philosophies of light and joy, Andrew sees a different path forward; instead, for him we must work through a series of contraries rather than antinomies. To do this he proposes a diagram or chart that exposes the tasks that a Dark Deleuzeanism will map out the Joyous and the Dark paths (Andrew opts for the Dark):