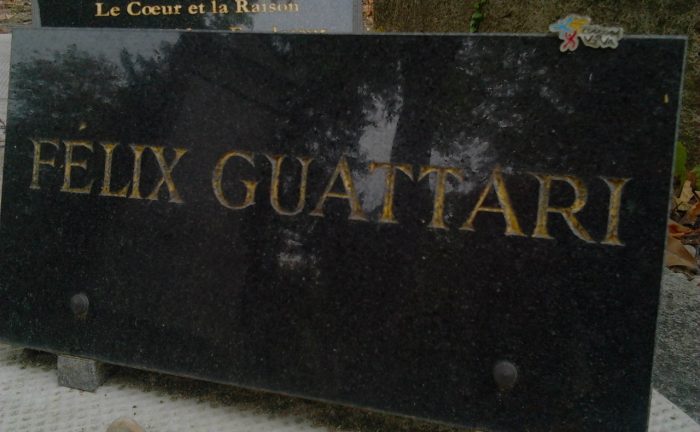 Desire Is Power, Power is Desire