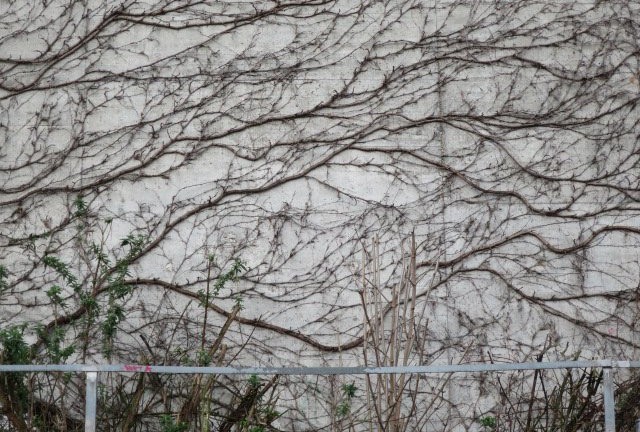 Marx (1964), in his famous, or notorious, comparison of the ‘worst of architects’ and the ‘best of bees’, saw the former distinguished by an ability to ‘erect in imagination’ the structure he will create. Today, with our improved knowledge of bee communities, this distinction reeks of anthropocentricism. Yet even alongside bees, beavers and other primates, humans manifest a hypertrophic planning capacity. The Soviet experience, of which the cyberneticians featured in Red Plenty were part, was only a narrow, historically specific and tragic instantiation of this capability, whose authoritarianism occludes the most crucial point in the Marxist concept of planning, namely that it is intended as a means of communal election of which, of a variety of trajectories, collective human ‘species-becoming’ might follow (Dyer-Witheford, 2004).

A new cybernetic communism, itself one of these options, would, we have seen, involve some of the following elements: use of the most advanced super-computing to algorithmically calculate labour time and resource requirements, at global, regional and local levels, of  multiple possible paths of human development; selection from these paths by layered democratic discussion conducted across assemblies that include socialized digital networks and swarms of software agents; light-speed updating and constant revision of the selected plans by streams of big data from production and consumption sources; the passage of increasing numbers of goods and services into the realm of the free or of direct production as use values once automation, copy-left, peer-to-peer commons and other forms of micro-replication take hold; the informing of the entire process by parameters set from the simulations, sensors and satellite systems measuring and monitoring the species metabolic interchange with the planetary environment.

This would indeed be a communism heir to Lenin’s ‘soviets plus electricity’, with its roots in red futurism, constructivism, tektology and cybernetics, together with the left-science fiction imaginaries of authors such as Iain M. Banks, Ken McLeod and Chris Moriarty. It would be a social matrix encouraging increasingly sophisticated forms of artificial intelligence as allies of human emancipation. For those who fear the march of the machine it holds only this comfort: whatever singularities might spring from its networks would not be those of entities initially programmed for unconstrained profit expansion and the military defense of property, but rather for human welfare and ecological protection. Such a communism is consonant with a left accelerationist politic that, in place of anarchoprimitivisms, defensive localism and Fordist nostalgia, ‘pushes towards a future that is more modern, an alternative modernity that neoliberalism is inherently unable to generate’ (Williams & Srnicek, 2013). If it needs a name, one can take the K-prefix with which some designate ‘Kybernetic’ endeavors, and call it ‘K-ommunism’. The possibile space for such a communism now exists only between the converging lines of civilizational collapse and capitalist consolidation. In this narrowing corridor, it would arise not out of any given, teleological logic, but piece by piece from countless societal breakdowns and conflicts; a post-capitalist mode of production emerging in a context of massive mid-twenty-first century crisis, assembling itself from a hundred years of non-linear computerized communist history to create the platforms of a future red plenty.