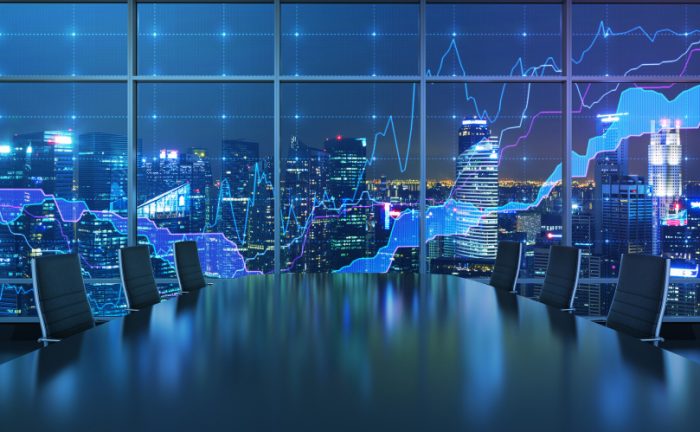 Any system that uses only single asset price (and possibly prices of multiple assets, but this case is not completely clear) as input. The price is actually secondary and typically fluctuates few percent a day in contrast with liquidity flow, that fluctuates in orders of magnitude. This also allows to estimate maximal workable time scale: the scale on which execution flow fluctuates at least in an order of magnitude (in 10 times).

Any system that has a built-in fixed time scale (e.g. moving average type of system). The market has no specific time scale.

Any “symmetric” system with just two signals “buy” and “sell” cannot make money. Minimal number of signals is four: “buy”, “sell position”, “sell short”, “cover short”. The system where e.g. “buy” and “cover short” is the same signal will eventually catastrophically lose money on an event when market go against position held. Short covering is buying back borrowed securities in order to close an open short position. Short covering refers to the purchase of the exact same security that was initially sold short, since the short-sale process involved borrowing the security and selling it in the market. For example, assume you sold short 100 shares of XYZ at $20 per share, based on your view that the shares were headed lower. When XYZ declines to $15, you buy back 100 shares of XYZ in the market to cover your short position (and pocket a gross profit of $500 from your short trade).

Any system not entering the position during liquidity deficit event (e.g. I < IIL) typically lose money. Liquidity deficit periods are characterized by small price movements and difficult to identify by price-based trading systems. Liquidity deficit actually means that at current price buyers and sellers do not match well, and substantial price movement is expected. This is very well known by most traders: before large market movement volatility (and e.g. standard deviation as its crude measure) becomes very low. The direction (whether one should go long or short) during liquidity deficit event can, to some extent, be determined by the balance of supply–demand generalization.

An important issue is to discuss is: what would happen to the markets when this strategy (enter on liquidity deficit, exit on liquidity excess) is applied on mass scale by market participants. In contrast with other trading strategies, which reduce liquidity at current price when applied (when price is moved to the uncharted territory, the liquidity drains out because supply or demand drains ), this strategy actually increases market liquidity at current price. This insensitivity to price value is expected to lead not to the strategy stopping to work when applied on mass scale by market participants, but starting to work better and better and to markets’ destabilization in the end.