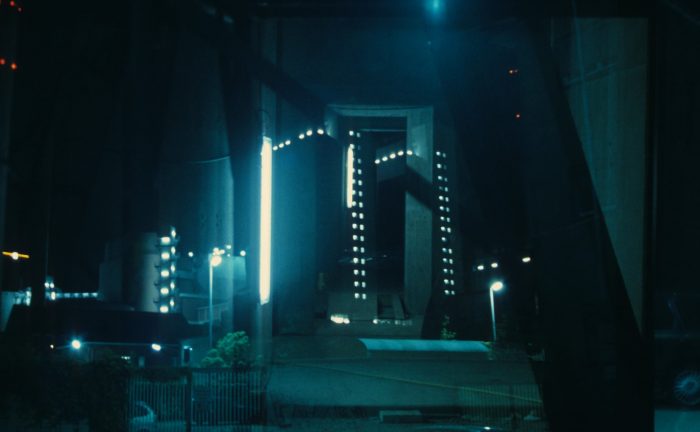 The capital – from the nihilistic operator to the suicidal fascist

Lyotard writes that capital is a pseudo-organism that is not even able to formulate a discourse that establishes its own truth, since it has no metaphysics to explain and justify its existence. The statement made by the Invisible Committee that we live in a world without justification has been true since capital became the dominant mode of production. Nowhere has there been a “That’s why I’m here” since. Capital finds a tricky way out, says Lyotard, saying, “I suggest you axiomatics, which means nothing but choosing a sense. That’s one of the reasons why people vote at the political level. Ultimately, this kind of semiotics only works if everyone agrees. Capital and the state then make sure of this from time to time by force as well, mostly the belief of its inmates that this is the case is enough.

The axiom is an operative statement that does not require any proof or derivation from other statements. Axiomatics is a system of axiomatic propositions. Capital operates with the permanent addition or subtraction of operative statements that concern purely functional elements and relations and remain essentially unspecified, so that the choice of an axiom with regard to economics means that important technical terms remain undefined, since the attempt to define all terms leads to an endless regression. Axiomatics, as an operative method that does not require any justification or proof, attempts to create stable systems by adding or subtracting hypotheses, norms, commands or other axioms, which can be managed with unspecified elements and relations within the framework of functionalization. Axioms do not offer any surfaces or clues for exegesis, interpretation or comment, they surround the nihilism of capital.

All this can only go well as long as the productive forces grow. But if the productive forces turn into destructive forces, then capital transforms from nihilistic operator to suicidal fascist. And this phase begins now. It remains a question of probability whether dwindling natural resources such as water, food and energy, climate change, biodiversity reduction, stratospheric ozone depletion, ocean acidification, extreme weather conditions, precarious drinking water supplies, chemical pollution and changes in soil conditions will lead to the destruction of humanity’s livelihoods. The probability is high, as can be seen from the climate researchers’ models, which are based on empirical studies. These models, moreover, are not based on axioms.

This corresponds to the existence of a huge surplus population on the globe, which is highly unlikely to be able to put capital into wage labour and thus into variable capital. This part of the proletariat therefore no longer needs to free itself from its chains, it is set as potential freedom. It has nothing to lose and can effortlessly smash all conditions in which man is a subjugated and humiliated being. The pre-eminence of this proletariat is the migrants, the capital and its inmates in the oases of well-being suspect this and cover the world with forced labour and extermination camps the size of whole countries. Once again, capital is backward, reinforcing its fascist potency and mitigating its suicidal tendency. But as with the fascists, suicide will prevail. Nobody knows when. Moreover, capital does nothing, it is not a subject, it is a replacing state.