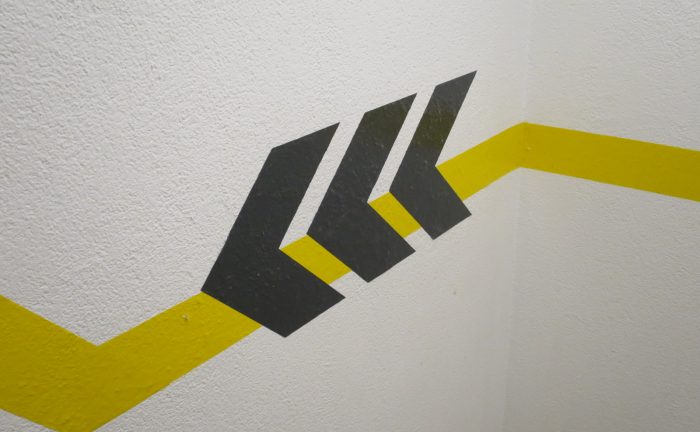 Tiqqun on speed and strategy

People have often insisted — T.E. Lawrence is no exception — on the kinetic dimensions of politics and war as a strategic counterpoint to a quantitative concept of relations of force. That’s the typical guerrilla perspective as opposed to the traditional perspective. It’s been said that if it can’t be massive, a movement should be fast, faster than domination. That was how the Situationist International formulated their program in 1957: “it should be understood that we are going to be seeing and participating in a race between free artists and the police to experiment with and develop the new techniques of conditioning. The police already have a considerable head start. The outcome depends on the appearance of passionate and liberating environments, or the reinforcement — scientifically controllable and smooth — of the environment of the old world of oppression and horror… If control over these new means is not totally revolutionary, we could be led towards the police-state ideal of a society organized like a beehive.” In light of this lattermost image, an explicit but static vision of cybernetics perfected as the Empire is fleshing it out, the revolution should consist in a reappropriation of the most modern technological tools, a reappropriation that should permit contestation of the police on their own turf, by creating a counter-world with the same means that it uses. Speed here is understood as one of the important qualities of the revolutionary political arts. But this strategy implies attacking sedentary forces. In the Empire, such forces tend to fade as the impersonal power of devices becomes nomadic and moves around, gradually imploding all institutions.

Conversely, slowness has been at the core of another section/level of struggles against Capital. Luddite sabotage should not be interpreted from a traditional marxist perspective as a simple, primitive rebellion by the organized proletariat, a protest action by the reactionary artisans against the progressive expropriation of the means of production given rise to by industrialization. It is a deliberate slow down of the flux of commodities and persons, anticipating the central characteristic of cybernetic capitalism insofar as it is movement towards movement, a will to potential, generalized acceleration. Taylor conceived the Scientific Organization of Labor as a technique for fighting “soldiering/go-slow” phenomena among laborers which represented an effective obstacle to production. On the physical level, mutations of the system also depend on a certain slowness, as Prigogine and Stengers point out: “The faster communications within the system are, the bigger is the proportion of insignificant fluctuations incapable of transforming the state of the system: therefore, that state will be all the more stable.” Slowdown tactics thus have a supplementary potential in struggles against cybernetic capitalism because they don’t just attack it in its being but in its process itself. But there’s more: slowness is also necessary to putting lifestyles/forms-of-life that are irreducible to simple information exchanges into relation with each other. It expresses resistance of relations to interaction.

Above and beyond speed and slowness in communications, there is the space of encounters which allow one to trace out an absolute limit to the analogy between the social world and the physical world. This is basically because two particles never encounter one another except where their rupture phenomena can be deduced from laboratory observations. The encounter is that durable instant where intensities manifest between the forms-of-life present in each individual. It is, even above the social and communications, the territory that actualizes the potentials of bodies and actualizes itself in the differences of intensity that they give off and comprise. Encounters are above language, outside of words, in the virgin lands of the unspoken, in suspended animation, a potential of the world which is also its negation, its “power to not be.” What is other people? “Another possible world,” responds Deleuze. The Other incarnates the possibility that the world has of not being, of being otherwise.