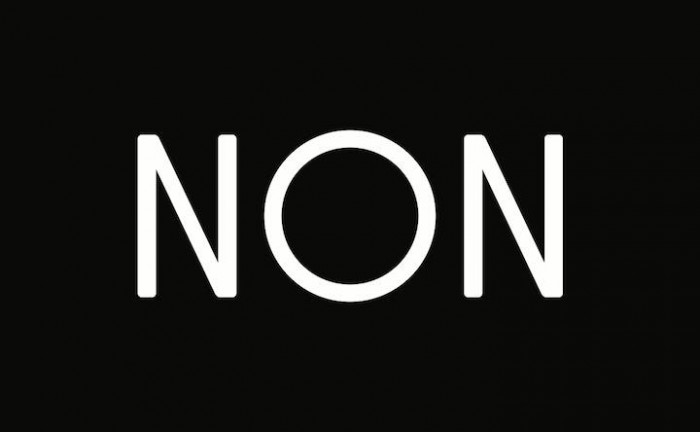 They lean towards one another, smile, shake hands, empty their satchels, shuffle papers. Its business as usual for these faces fronting the neo-liberal monolith – Schaüble, Shultz, Juncker, Draghi, Merkel, Cameron, Hollande – as sure of themselves as can be;  and why not ? Their power goes largely uncontested by either the media or the opposition in all “matters of vital interest”. The faces change, of course, but the party machines, the conclaves of vested interests, the media and public relations advisers, the bureaucrats, the technocrats, the lawyers — these abide. Unseen, a ubiquitous security apparatus monitors the field of their interest. Their police forces, well equipped and trained in the technologies of mass containment, are capable of instant deployment, their armies of an unprecedented global reach, their arms manufacturers of the most innovatory extensions of their killing power. Their confidence is well founded. They have not had to face a serious challenge at the heart of the empire since ’68. In fact they have been able to defeat their enemy and colonise the symbolic centres of opposition — Moscow and Beijing. The ground on which their power stands is unshakable.

They have had an open field. Every touch of the ball has played into their hands.

Nothing more so than the emergence of Islamic fundamentalism, which they, of course, helped to create, first in Iran and later in Afghanistan, Syria, Iraq, and Yemen. When it came home to roost, in the form of suicide bombers of European origin, it proved indispensable, since terror provided an excuse to install the sort of internal surveillance and counter revolutionary apparatus which they had long dreamed of; ever since Thatcher bemoaned the constraints on her hand, envious of the policeman /dictator Pinochet, who was able to implement a robust free market liberalism without the irritation of elections, accountability, independent media and an opposition. All that had been taken care in the Santiago football stadium. Years later she showed her appreciation by orchestrating his flight to England to escape the justice demanded by the Chilean people. History now.

Boom, bust, financial crisis, recovery, regional war, terror —through it all they have remained unruffled and sure of their power. The opposition has, for the most part, self imploded. Marxism has retreated to, of all places, the academy, where it continues to be practised in scholastic form by an academic elite ensconced in the cultural studies and fine art departments of universities; an idiotic last bastion of the philosophic, surrounded by faculties of science, I.T, engineering and economy recalibrated on the basis of an alliance between power and knowledge production.

Lets take an inventory of their successes — the defeat of communism, the extension of their military capabilities to the borders of Russia and China, the abolition of publicly owned media and its replacement by privatised news/entertainment conglomerates, the imposition of neo-liberal regimes within the printing and publishing industries, travel and communications, utilities and energy supplies, universities and educational faculties, and in health and social insurance sectors. The survival of cycles of boom, bust and financial implosion, the waging ot two large-scale invasions, and the intervention in numerous local conflicts, etc etc etc — let’s just say that Neo-liberalism has won the ideological war and has, since the 70’s, ruled more or less with impunity, give or take the odd outbreak of resistance, often, in the European context, on the periphery of the centres of power and prestige.

Meanwhile to the south of the European fortress everything slowly unravels under a combination of assaults — war, globalisation, IMF inspired neo-liberal “restructuring”, debt repayments, destruction of indigenous agriculture and traditional economies, drought, famine and corruption facilitated by the western oil, mining and arms conglomerates.

And all of this, mind you, alongside a mountain of reports from the scientific community documenting the effects of the neo- liberal economic policies on sustainability of resources, if not the very sustainability of life on the planet. Even so the ideology of unending development, innovation, resource depletion, pollution, arms manufacture, continues apace or increases, even as the effects of climate change begin to be factored into our future. Resilient indeed.

They will lead us to planetary ruin and there is probably not much we can do about it until things begin to unravel in the heartlands of power and empire – New York, Moscow, Berlin, Paris, London, Beijing

On the periphery things are different. Here one can investigate possibilities for new forms of struggle, new organizational structures and processes, and new theoretical insights in situations of collapse, social unrest, discontent, mass action and the radical reinvention of the idea of community, commonality of struggle, alliance of interest, diversity, difference, anarchic flow. And most importantly, one can examine as they unfold new forms of decentralised power relation that respect a radicalised practice of democracy while remaining cool, creative and effective in battle.

Already on the periphery, Greeks of diverse interest and background have come together and said No. Greek radicals now have an opportunity to fuse theoretical enquiry and social practice by the extension of the process of subtraction which this No demands. One by one and in each area of economic and social life, neo-liberal ideological postulates could be publicly interrogated and subtracted from the body-politic. This might enable the social manifestation of that No as a further extension of liberatory possibility expressed in the re-aproapriation of the commons of the the excluded and the marginalised communities by the excluded and the marginalised and the rejuvenation of those traditional organizations of worker struggle which remain intact.