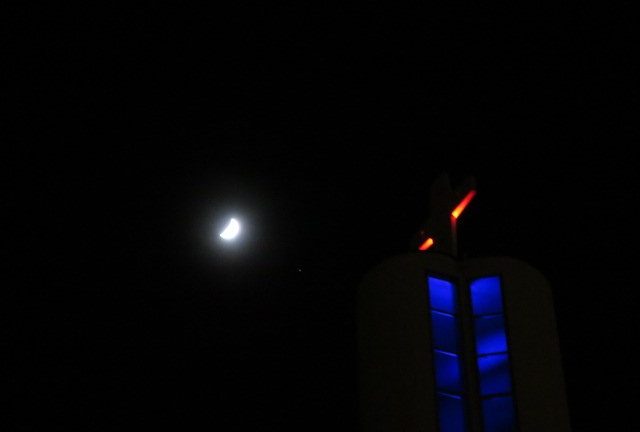 There is no rebellion (there’s only me earning a paycheck)

Conspiracy has roared back into American culture, although perhaps it never left. QAnon, “Epstein brain,” 9/11 truthers, Russiagate, True Detective S02E06. Fueled by paranoia, the conspiracy theorist finds meaning in every detail, forcing the unrepresentable into the light of day (even if it doesn’t exist). When faced with meaninglessness, the conspiracy theorist finds an abundance of meaning at every turn. In a fuzzy picture, or in a fragment of text, tenuous connections resolve into hard links by sheer will of intuition. In this sense, conspiracy theorists think inductively, through association. Conspiracy is a kind of network thinking, appropriate for a networked world. Recall those astounding drawings of power networks by Mark Lombardi, or the detective’s bulletin board at the end of Usual Suspects. Somehow, someway…everything connects.

Conspiracies are one of the few ways in which class and anti-capitalism — otherwise banned from mainline discourse — pierce through the ideological fog and imprint themselves directly on popular culture. Jason LaRiviere reminded me of “Exiting the Vampire Castle,” Mark Fisher’s essay on liberal privilege, where Fisher remarked, in a parenthetical aside, that “many of what we call ‘conspiracies’ are the ruling class showing class solidarity.” This makes sense to me, that behind every conspiracy is an aborted attempt to speak about class and power. The Epstein case is instructive here. On the one hand it is a story of sexual abuse and exploitation. But in another way, the Epstein case furnishes empirical confirmation of the most outlandish Pizzagate-style lunacy: the deep state and the uber rich *really do* traffic in kiddy sex. Such logic of indirection — yes/no, wrong in one place but right in another — is part of the logic of conspiracy.

Fredric Jameson is also an important reference, particularly his writings from The Geopolitical Aesthetic on the last cycle of conspiracy, the cycle that took place during the 1970s in film — reaching a crescendo with Alan Pakula’s The Parallax View (1974) and All the President’s Men (1976) — but also evident in literature and other arts. As Jameson put it, conspiracy means “a potentially infinite network, along with a plausible explanation of its invisibility.” The cabal must be massive and interconnected, yet despite everything the plots remains somehow veiled, just beyond one’s grasp.

For this reason, conspiracies thrive in periods of cultural cuckoldry, when people feel weak and impotent, unable to act, or are so oppressed and subdued (by ideology, by the cops) that they can not act. There have been cuck cycles in the past, and we’re in a similar cycle today.

I rewatched Under the Silver Lake recently, a fantastic film that deals not so much with real conspiracies but with whether conspiracy itself is some sort of conspiracy. Silver Lake is a shaggy dog story, a kind of baroque, burn-out noir in the spirit of Altman’s The Long Goodbye. I have a lot of thoughts about the film, given the abundance of narrative wrinkles, the dry jokes, and the endless visual creativity. But what struck me most about the film is the astounding piano scene (the last clip linked below). This scene is catnip to anyone obsessed with movies and pop culture. I was struck at how well the piano scene in Silver Lake links back to the “primal forces” scene in Sidney Lumet’s iconic 1976 film Network, two bookends on a half century of conspiracy. The fact that Silver Lake makes its point through music and melody is all the more interesting.

Sandwiched between them, I thought also of They Live by John Carpenter, with its too-good-to-be-true narrative about ideology critique and counter-cultural rebellion. (Zizek frequently references They Live in his texts and lectures, focusing on the fantasy of being able to “flick the switch” on ideology merely by donning a pair of sunglasses.) And rounding out the quartet, the destruction of office towers at the end of Fight Club, depicted as a kind of rebirth through annihilation, and set to the guitar and backbeat of “Where Is My Mind” by the Pixies. (Listen closely, that Pixies song will return toward the end of the Silver Lake scene.)

I won’t try to gloss any of these clips, just leave them here to be screened together as a group. They seem to capture the particular form of insanity that has gripped the world in recent decades. They say a lot about the nature of power, and why those in power are so damned good at keeping it.

“You have meddled with the primal forces of Nature!”

“Trust me. Everything’s gonna be fine.”

“There is no rebellion, there’s only me earning a paycheck.”