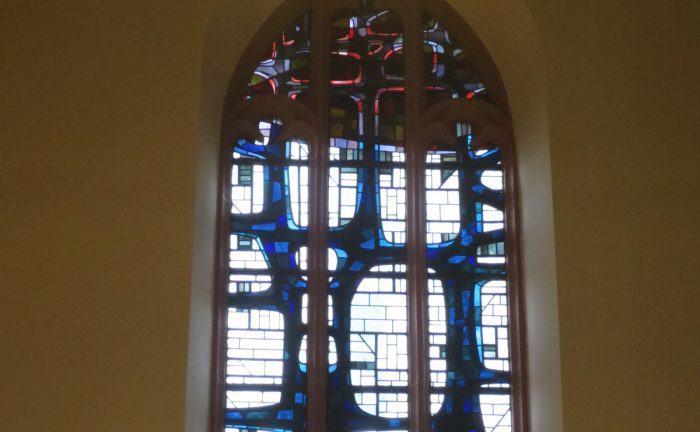 The First Words of Common Sense: A Closer Look at Blanquism

I originally wrote this essay on Blanquism in 2014 while part of a communist organization. While there are parts of it that I would rewrite now, in general, I think it holds up pretty well as a critical evaluation of the military and political aspects of Blanquism as a complement to my book on Blanqui.

The essential point is to organise ourselves. Enough of these tumultuous uprisings, with ten thousand isolated individuals, acting haphazardly, in disarray, without any thought for the collective, with everyone in their own corner and following their own whim! Enough of these ill-conceived and ill-placed barricades that waste time, block the streets and prevent movement, which is just as necessary to one party as the other. The republican must be free to move as easily as the troops.15