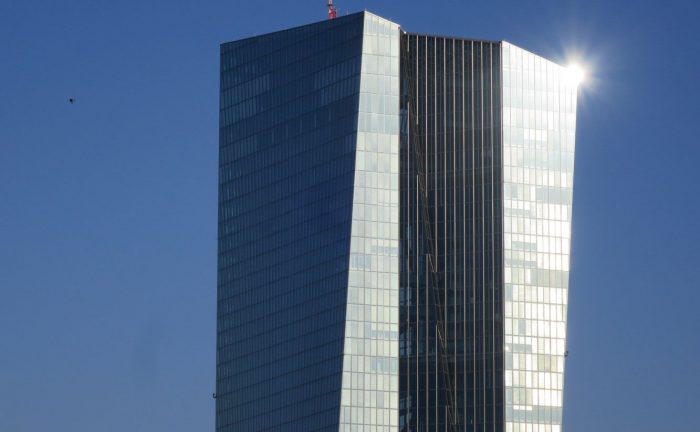 Elie Ayaches and Suhail Malik’s heterodox concepts of finance: the frenzy of contingency

The heterodox positions of Elie Ayache and Suhail Malik on contemporary finance are often perceived in the haze of accelerationism, although not widely discussed. Let us first turn to the prosition of Suhail Malik. For us, the contingent price movements of the underlying assets/underlyings and the likewise contingent derivative pricing itself are to be understood as interdependent processes of capitalization of promises to pay in the context of differential capital accumulation. What is the situation with Malik? The contingent price movement of the derivatives that relate to themselves must first of all include the factor of finiteness, insofar as the pay-off of the derivative on the due date means the expiry of the respective derivative contract. (Malik 2014: 410) Maturity, however, at the same time implies a constitutive shift that is inherent in the differential pricing of derivatives per se, and therefore it must ultimately be viewed from the perspective of the immanent features of the derivative itself, and not from an exogenous perspective that derives from the movement of the underlying assets. Here, the contingency that is apparent in the constantly possible revision of derivative contracts, finiteness, dominates. Finally, the “moments” of finiteness and contingency always remain tied to the price movements and “laws” of capital, whereby the way in which capital shapes the economy in monetary terms makes it possible to exchange derivatives and their future money flows, while capital’s hunt for profit remains decisive.

Although the indefinite variability of the price of the derivative depends on the likewise variable finiteness of the contract (pay off, schedule, duration, etc.), it remains inversely related to the indefinite market variability of the derivative price movement. Derivatives shift prices according to a differential logic of temporalization: the market price found at the end of the maturity of a derivative contract (options, futures, etc.) does not correspond to the price fixed in the contract itself, which means that without the temporal non-coincidence between the market price (spot price) and the fixed price (strike price) there can be no derivative at all, but only the purchase/sale of ordinary goods. Whoever, for example, buys derivatives on commodities, does not acquire the commodities themselves, but on a second level trades a speculative capital that always fluctuates in price, as a result of which prices refer to prices and not to the underlying base values of goods. The dual variability of derivatives, which is primarily that of the immanent price movement of the derivatives themselves, is what Malik calls the “plasticity of the derivative contract” (ibid.: 406ff.), a term that operationalises in particular the endogenous derivative pricing (in its contingency). Here, plasticity is to be understood as a constitutive condition for the definition of the derivative price movement. A trader who hedges or speculates on the futures markets can sell or dissolve the contract at any time, or at least subject it to revision, by realising a deal opposite to the original contract during the term of the contract. The trader takes a long position and a short position on the deal in question. With this type of positioning, which is called “flat” and where no delivery of the underlying is necessary, the trader can realize either losses or gains. Here, the trader takes a recombinant subject-object position, which is characterised on the one hand by the subjective opportunism of being able to switch constantly from one position to another, and on the other hand by the objective relativity of the derivative pricing itself (under the dominance of the latter). Finally, it should be borne in mind that it is precisely the fact that one can hold more than one position on the same asset that inflates the nominal sizes of transactions on the financial markets far beyond their current credit exposures.

According to Malik, four facts can be identified that are important for the economics of differential pricing of derivatives. (Ibid.: 404)