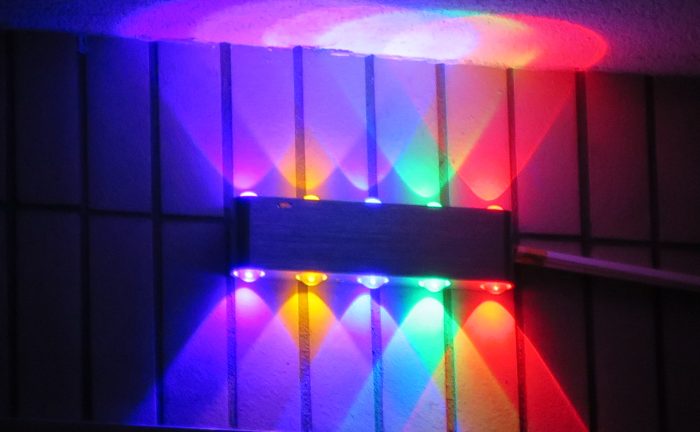 Critique of pure laughter. Laughter plays madly through the body, as though suddenly accessing another layer of reality. The shock of the abstract. A pure line is embodied in the spatiotemporal dynamisms of the laugher — and in the same ‘order’ as that of the joke… –Laughter shakes loose the world, discovering something which doesn’t belong; that which the world hides from itself. Things hidden since the foundation of the world (Girard has a book of this title.) —The laugh opens onto virtual events: pure space and time; modalities in the flesh. Laughter perhaps even regenerates the world, in a cosmic convalescence: the strangely familiar thing-beneath-things is shaken loose. —At the feast of the gods, laughter is inextinguishable (Serres’ Hermes).

Cloudbank. Truth is “of an hour”, a matter of bodily intensities (Zourabichvilli).  –The “it” of the rain is an indeterminate process. From the perspective of generative flow, individuals are only aspects or slices of an impersonal field. A specific duration conditions the lightning-flash individuation of a truth. A storm’s evolution can be predicted at a certain level of granularity — but there are strong in-principle limitations on predicting chaotic systems like the atmosphere beyond a certain timeframe (predictability windows would remain narrow even if we were to increase measurement precision by several orders of magnitude.) –The truth of an hour is the chaos of a storm. Truth is temporally-bound because it is ours; because an unpredictable environment precedes and extends beyond us. A wild storm may appear without warning; the skies might clear at any time. An atmosphere is predictable only in aggregate for short durations. –Our changeable fate.

At the store. What is the advantage of shopkeeping over hawking wares on the street? The safety of the commodities — this is the major innovation of the store as such. But equally the store gives safety to the buyer. What is critical is the enclosure of commerce. There are one or more spaces where the buyer goes inside and shops. You explore the collection of commodities, look at specific things for sale; if satisfied one conducts commerce. Capitalism innovates the site of circulation to an extreme degree, as commerce itself enters the curve of accelerating sociodynamic transformation. —For instance it seems clear that virtualization will disrupt the store into the cosmos, expanding the dynamic field of the buyable onto our entire living and built environment. Everything has a price. –The store can perhaps be understood as a machine for logistical war. Virilio is a profound thinker of the materialization, the “concretion” of higher-order functions (celerities; trajectories) into first-order realities. The dynamic genesis of time through the impersonal mobilization of forces: necessitating accidents, unimaginable torsions of substances. The store expresses a new relation to time — an indefinite warehousing. The commodity is “quartered”, enters the community. –The store extracts singular traits from the abstract generality of industrial production, correlating speculative capital with a predictable lifeworld. Human-sized abstract slices of the pure productivity of planetary-industrial machinery. We should perhaps imagine them — that is, things — taking up houses of their own. The shop differentiates, ascends to the generality of a line of commodities. —With the shop, and certainly with the retail store, we find a human terminal for the integrated world-machinery of capitalism: the shop extracts traits and features from the deformalized matter of production. It links flows of goods and of people into an artificial time, rendering-down to human scale the monstrous inhuman depth of complexity inherent in productive capability. As the middle-machinery of the business cycle, the store is the site of collective logistics, an absorbing and “cancelling-out” of the massive flood of individuals and commodities. —What counts within the store is the pertinence of singularities, indicating vortices and higher-order movements. The market is decodable only in the wake of the sea of mass organization, of the movements of the massively-mobilized civil organism. —The instincts of the shopper are conditioned. In this distorted mirror of the factory floor, an abstract machine produces consumption: a program of indirect intervention into the human flow, diverting the swarming individuals with this or that singularity placed into their environment. –Ostensibly the shopper directs the chain of logistical operations which occur in relation to them within the machine, but this machine operates along other dimensions, injecting features in an experimental fashion. The store modulates in careful response to the unpredictable outside, to the flow of humanity in-person which streams through the spaces every day. —Robot logistical machinery will soon displace even the picking-up and packaging aspects of the shopping process. –Perhaps cognition itself emerges with the enclosure and enumeration of herds, flocks and swarms — the distinction (counting and numbering) of people and animals. Ethonomics. —The store is a war-machine captured by the market, an abstract machine redesigning itself experimentally; and humanity in the process.