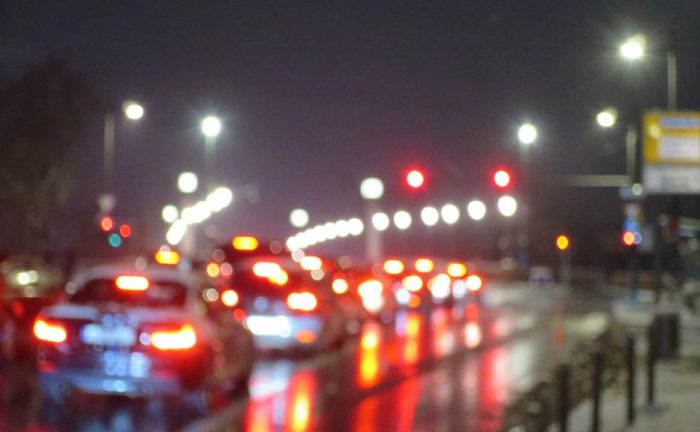 On the Anti-City: I think it’s a form of desire for inertia, desire for ubiquity, instantaneousness – a will to reduce the world to a single place, a single identity.

We’ve passed through the looking glass and become the spectacle, the speed of global affects is now instantaneous, ubiquitous, and total. We no longer know reality, it knows us. The systems we immersed ourselves in have shaped us to a modulated symbolic order that knows only the spectacle of disappearance and erasure. The hypermediation of the world is its speed. Like a cinematic film moving at the speed of light we have vanished into our own filmic histories without knowing it. The mechanisms that sucked us into this realm have captured both our affects and our very thoughts, no longer can we break out of the enframed movement of the film. We are the film and the frames moving at the light of speed. Close your eyes and you can hear the hum of the machinic systems as they continuously press your filmic life through time’s flickering stabilizers. Nothing remains but the light, even speed is an effect of light.

Interactivity keeps the world in a kind of tetanic trance, at once inert and overexcited, sleepwalking on a planetary scale. – Paul Virilio

The greatest feat of capitalism was its standardization not of the commodity, but the commodification and standardization of reality. The speed of the Same is globalization in filmic stasis, the sense you have as you travel from port to port and step out of your jet into the comfort of your new destination of having never moved at all. You are not moving, only the world is. This is the age of movable stasis, speed as entropic effect, an empty time in which time has been emptied out. The flows have stopped, and you are merely shadowboxing in a corporate film realm of affectless  synchronization.

Past societies were based on force, or law or a community of reciprocal interests: the poor, the rich, etc. Community of interests, or social classes. Today we’ve become a community of emotions. Affects can be effected instantly on a world scale. Essentially we’re dealing here with a religion.

The ubiquity of emotions is their pure dispersal across the body of the planetary system. Like religions of old the mystical body is now hidden in the wires of our information and communications systems that connect all to all. Virilio will ask: Is this a Communism of affects at work in perception? Reality has become a non-stop video-game in which we enact the coded sequences of a program we never developed but insidiously works its deadly algorithms in our minds. For Virilio there is a fail-safe, a back door into recoding the code itself, a way out. He spoke of his friend Jean Baudrillard who did not share his belief in escapes, hidden doors out of the shadow worlds.

No, actually we had a radically different approach to things. For me, things have a purpose, every moment has its purpose. He didn’t believe so. On the other hand, we had something in common, which was the uncertainty principle…

With the advent of the Anti-City time was seen as one more thing under erasure. The disappearance of time is an effect of speed, not vice versa. The city was the means of mapping out a political space that existed in a given political duration. Now speed – ubiquity, instantaneousness – dissolves  the city, or rather displaces it. And, displaces it, I would say, in time. (p. 73) We’ve all become time-travelers, cities as spatial organisms – as communities, spherical and populace; have given way to verticality, to the weightlessness of mobility, of flight. The cities of the new millennium will be built of information, not bricks or steel; oh, yes, they will still have those but the essential thing will be the data itself not the materials. You, too, will vanish into information, an information organism enclosed by your peripherals, encased in a sea of glowing information that will become your total environment.

“The proximity of the world will be such that “automobility” will no longer be necessary. This is already happening through the speed of audio-visuals, with tele-conferencing and televised debates. When physical mobility catches up with the performances of electronic mobility, we’ll find ourselves facing an unheard-of situation of the interchangeability of places.” (p. 74)

Proximity, the single interface between all bodies, all places, all points of the world – that’s the tendency. And I push that tendency to extremes. – Paul Virilio

The transpolitical mandate is based on a new conception of the city not as capital, not as New York, Madrid, Paris, Moscow, Beijing, Shanghai, Singapore, Dubai… but as the intersection of time currents, or practicalities, of speed: the new capitals will be Cities at the End of Time.