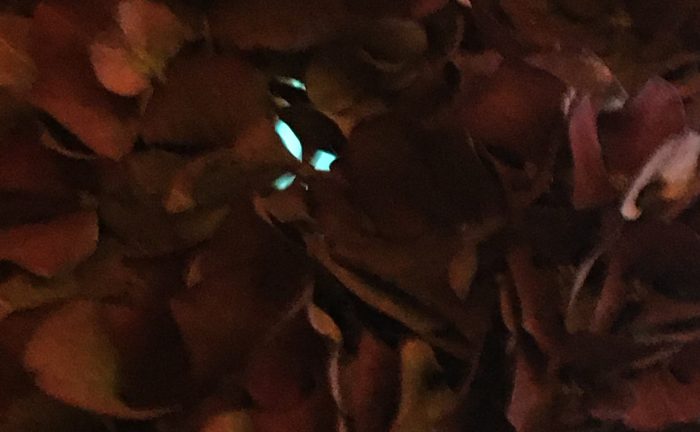 This paper, originally published by Into the Black Box on June 29, 2020, was written before the Black Lives Matter uprisings, in the US and around the world, ignited by the killings of George Floyd, Breonna Taylor and Ahmaud Arbery. We are currently working, alongside new collaborators, to update our analysis of “Riot Platforms” in light of these events.

… Several authors have pointed to the potential vulnerability of contemporary logistical networks to civil disturbances, blockades  or strikes.[6] The boldest theorization of this issue is, however, Joshua Clover’s “riot-strike-riot’” thesis, which argues that riots are the paradigmatic form of resistance in a capitalism that has become increasingly “circulatory.” [7]

In classic Marxist thought, production—the making of commodities—is the heart of capital.  The workplace, the point of production, is thus the crucial site of workers’ collective counterpower, and the strike—pre-eminently, the industrial factory strike—their key weapon. But Clover postulates that at certain phases in the history of capitalism production becomes enveloped or subsumed by the larger apparatus of circulation that connects production to the market. These moments include both capitalism’s preindustrial phase, where mercantile trading is preeminent, and its post-industrial (or perhaps better, super-industrial) moment, when production becomes dependent on global supply chains.

At such moments logistical operations leap into salience both for the managers of capitalism and those who rebel against it. In early mercantile capital, a crucial form of resistance to an emergent market logic is, Clover points out, the food riot. In capital’s later, industrial phase, emphasis shifts to the strike-power of the mass factory worker. But in today’s world market, production is itself distributed across extended networks connecting software studios to assembly plants, and goods circulate to warehouses, supermarkets, stores, homes and computers through planet-spanning systems of transport and communication. Revolt gravitates towards interruption of these flows, in new forms of riot.

Clover’s work was formulated amidst  the “occupy” movements following the  financial crash of 2007-8, but, we suggest, finds its  full concrete adequation in the explosion of 2018-19, on at least three counts.[8] First, the trigger for many of these uprisings was an increase in the costs of the circulatory activities of transportation and communication-imposed on populations for whom these had become a central element  of “la vie chere” (expensive life). Larger constellation of grievances involving issues of social reproduction and labour conditions then condensed around all these initial outbursts. Fuel taxes, costly to precarious drivers and couriers and to small businesses, ignited both the Gilets Jaunes in France, and  the revolt of  Ecuador’s indigenous farmers that drove that country’s  government from the capital, Quito. It was a doubling in the price of gas that detonated mass protests in Iran. In Iraq,  the drivers of “tuk-tuks”(automated rickshaws)  objecting to traffic regulations and fuel prices  became “symbols of rebellion.”[9] Metro fare rises were the spark in Santiago, while in Beirut it was an increase in the costs of digital communication—the so-called “WhatsApp tax”—that set off widening waves of protest.

Second, the battlegrounds of the protests were logistical. Paul Virilio pointed out long ago that mobility has always been definitive of social “movements,” and the street a site of proletarian power before the factory.[10] Events in Paris, Santiago, Hong Kong and elsewhere updated this truth for  the vast, intertwined  transportation networks  of twenty first century capitalism. Occupy movements had filled squares charged with symbolic significance. In 2019, such moments recurred: “Tahrir Square” enjoyed a second life, not in Cairo but Baghdad. But in this round of struggles, motion, fluidity and viscosity, speed and slowdown, shaped protesters’ tactics.