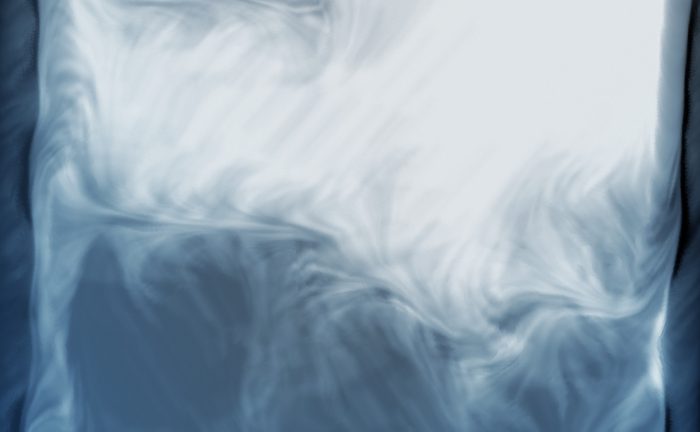 you can order here and here

” Motus is more (to me) than just music made with analogue synthesizers, it is about attitude, a way of relating to sound and the (e)motion it affects.

A lifestyle, where movement, being moved and moving become one. My practice is vibrational, about the skin, touch and surfaces and the gaseous medium in between.

I dream of a dance floor where Motus would be enjoyed. What kind of world, or rather, what kind of society would allow that? And when? Is this futuristic? A situation-to-come, where the understanding of music expands greatly, when blissful moments are independent of simple melodies, where harmony appears beyond I-V-vi-IV chord progressions, when the techniques of social alienation, which determine the use of all the drugs that accompany recreational music, are reversed into creative tools of exploration. ‘Motus’ is part of this exploration: to find dance, free of clock, and groove, free of rhythm. There is pulsation, and the downbeat connects to the downward beings as in stones and minerals, the upbeat connects to the upward beings as in grasses, flowers, trees and stars. Binding both together, connecting sky and earth, is the dancer. The moves / the movement is pure. It is the kiss of spirit and matter.” (Thomas Köner)

“The commonplace figure of the utopia of the dancefloor is a powerful motivator for dreams of communion, and yet, it’s constantly limited to select spaces and times in which the world’s divisions are dismantled only to be remade again once the lights go up and the music stops. Thomas Köner, with Motus, wants us to imagine that utopia beyond the rituals of the beat and the club; he wants us to turn that call of night into a sweeping daydream in which rhythm is dislodged from a certain type of audible individuality or exceptionalism. Instead, rhythm is proposed as a vibration, as an electric current whose continuity is like the dark matter that gives existence its consistency. The beat becomes the moment of looking at something, the impression of an object’s colors, the way a blade of grass rustles in the wind, the sound of an animal at a distance, the movement of a person’s lips. Köner, in other words, wants to extend the dancefloor to every interaction we have with our surroundings.

In this electronic scenario, we are conduits for the energies of “spirit and matter”, as the artist puts in the liner notes – we are the permanent transitional state for the communion of sound waves. The track names reflect this particularly futurist mixture of bodily and aural material, combining acoustic techniques with philosophical terms that detail the form the sounds take. They are mostly grinding electronic (almost purely electric) noises, like listening to an old, decaying radio, the static rising and plummeting like so many impulses and thoughts traversing the limits between consciousness and its opposite. Köner’s analog procedures resist formalization, in the sense that all of the sounds of Motus seem to emerge from an already heterogeneous mass of electricity, resisting any sort of definition, the individualization of the beat unravelling entirely. The continuum of soft-edged noise sometimes does come to resemble beats, as in “Substrate (Binaural)” but these pulses are never concise or predictable enough to draw full attention to their form, immediately morphing into new sequences that lead nowhere but to the here and now.

Toward the album’s end, the last tracks present the ultimate phase of the grand dissolution attempted by the artist. They are named “Substance (Suicide)” and “Synthesis (Carnal)”. As the noises click and twist, the idea of becoming one more vehicle for the energetic currents of reality implies an equivalent dissolution of the self, an establishment of utter continuity with everything else, the loss of any beat we could call our own. This is the dancefloor utopia realized, communion as a positive self-erasure into the fundamental vibrations – the substance – of the world. The end result is a synthesis that emphasizes not the mind but the body, the surges of electricity and the adventures of the sound wave coming to unify our shapes into radiation, into frequencies that make material differences a function of raw existence, mediated by nothing. There should be no limit to the dancefloor, because the natural world is already a radical site of potential communion. Stand outside, let the energy of the ground, the wind, and the works of humanity infuse you with blissful self-erasure. (David Murrieta Flores)

Review in The Wire